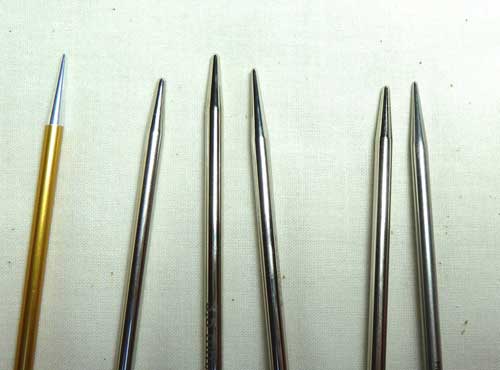 New knitters start traditionally with straight needles as it is straight and firm, with a knob on one end and point on the other. The knobs on the ends prevent stitches from slipping of the needle end when you have a lot of stitches on. These are inexpensive, everywhere and much less intimidating in appearance. Various materials are used for straight needles and most other needles too. Bone, glass, plastic, bamboo, wood, metals, aluminium and more. You can buy straight needles in various lengths between nine to fourteen inches. A straight needle works well for small projects like flat mitts, hats, afghan blocks, dishcloths and sweaters worked in pieces.

Circular needles can be incredibly helpful for many projects even when you knit something flat. These needles have pointed but firm ends and they are on the ends of a flexible cable. They also come in various materials with the cable length varying in length. You can buy a small nine- inch to a large 47-inch needle. In this genre will you get interchangeable and fixe circular needles that can attach to each other when you want needles with carious cable lengths. It is a comfortable needle to knit with as the cable and not the needles as in straight needles holds the weight of large knitting pieces.

These double pointers are great for small circular pieces and sock knitting and as it suggests does it have point on both end instead of a knob of some form on one end. You will find them in the same materials as a single point needle. Double pointers knit rather more difficult and practice is required but great for those who want to avoid circular needles, but watch out for dropping stitches at the ends though.

The cable needle holds stitches in the back or front of your work while you knit a cable and an essential tool if you love knitting cables. They are much shorter that traditional needles lengths and either hooked or straight and usually wooden, plastic or metal. Many knitters do not use a cable needle though but stick to double pointed needles even though it can be uncomfortable when it is a small project with a small and thin cable. 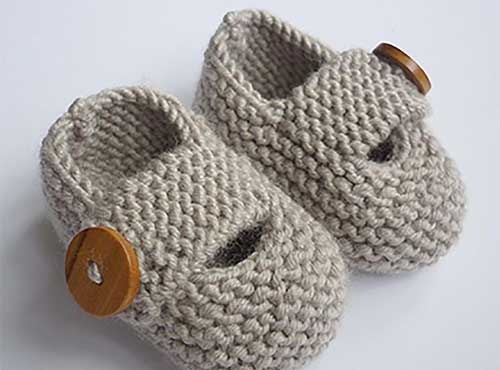 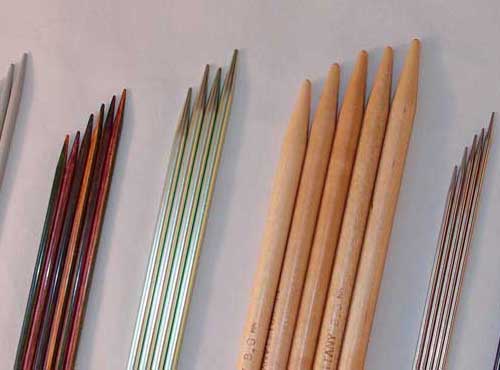